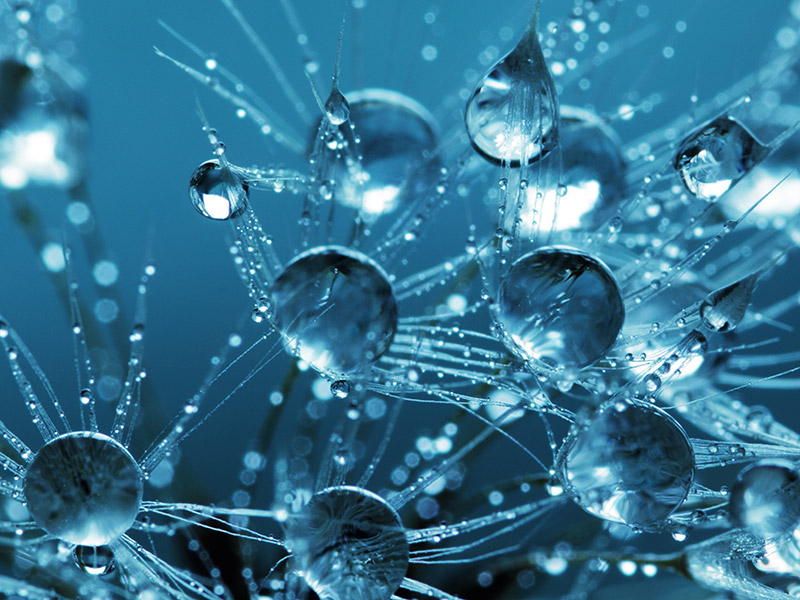 Every day ionization helps to save lives, to preserve people’s health and protect the environment.

What do you know about ionization?

All over the world, there are ionization factories offering risk-free operation for effective sterilisation of medical supplies required by surgeons and other hospital professionals in operating theatres or other treatment (e.g. syringes, needles, surgical gloves, compresses, operative fields, implants, bags for intravenous solutions etc.). materiel medical

Babies’ bottles used in large numbers in premature units are irradiated to eliminate any risk of infection at this crucial stage in the life of a premature baby.

Artificial hip prostheses are sterilised so as to reduce the risk of infection and postoperative complications.

Food packaging is irradiated to prevent contamination from bacteria and to preserve food. The commonest examples are packaging for dairy produce and fruit juice or cream containers.

Wine bottle corks are irradiated to kill the yeasts responsible for the “corked” taste that spoils a wine.

Spices are irradiated to destroy pathogens and dangerous insect parasites with which they are very often contaminated.

All over the world, a broad range of foodstuffs are irradiated to reduce waste, increase a product’s shelf life during storage, and to kill dangerous micro-organisms that can cause illness or even death.

The sun, electric light bulbs, electric radiators, microwave ovens, radio and television sets are all sources of electromagnetic radiation all around us every day of our lives. 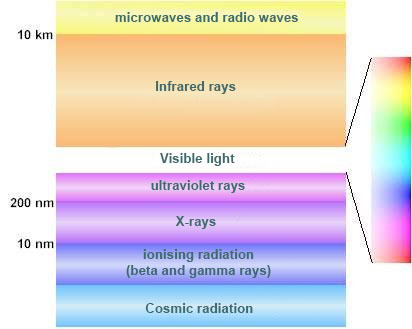 The future of ionization

Ionising radiation could be used ever more extensively to avoid spoilage to food (damage to fruit and vegetables, germination of potatoes and onions) and also to avoid wastage due to parasites in grain and flour.

Ionising radiation improves the quality of a product by preserving its flavour throughout the time it is kept.

Ionising radiation could offer a useful environmentally-friendly alternative to the use of methyl bromide. This is a gas used for killing off insects and parasites during quarantine treatment of fruit and fresh vegetables.

Methyl bromide is a Class 1 agent, i.e. a carcinogen that destroys the ozone layer and will have to be brought in line with the terms of the international agreement under the Montreal Protocol.

In Holland, where the use of methyl bromide for farming has already been banned, ionising radiation is used by hothouse growers to sterilise items such as growing mats, pots etc. This enables such items to be reused, with substantial savings for the growers and reduced wastage of plastic materials.

Ionising radiation offers a straightforward method of treating household and agricultural waste for easier recycling and to prevent contamination of the soil and water.

Products that are reused in horticulture as an alternative to peat preserve our peat bogs from unnecessary intensive mining.

Ionising radiation can be used to clean up industrial effluent, thereby preventing contamination of rivers and the sea.

Fields of application of ionization:

Sterilisation of disposable medical and surgical supplies and laboratory items is done through hermetically sealed packaging at the palletised packaged product stage.

This leaves no toxic residue in the irradiated material, thereby making the material immediately available for use following sterilisation.

The effectiveness of irradiation was recognised back in the early 1950s, and is the leading sterilisation process in economically developed countries, particularly in the US.

Irradiation is being used more and more extensively for empty packaging and raw materials as well as for finished products. This is being done with a view to quality assurance along with laminar flow, clean room operations and automated process techniques.

Irradiation enhances the mechanical characteristics of polyethylene films and provides identical performance with 40 to 60% thinner films.

It extends the melting ranges of shrink films, making machine setting easier and improving the shrinking.

A number of research programmes are currently underway to extend the field of polymer irradiation applications. 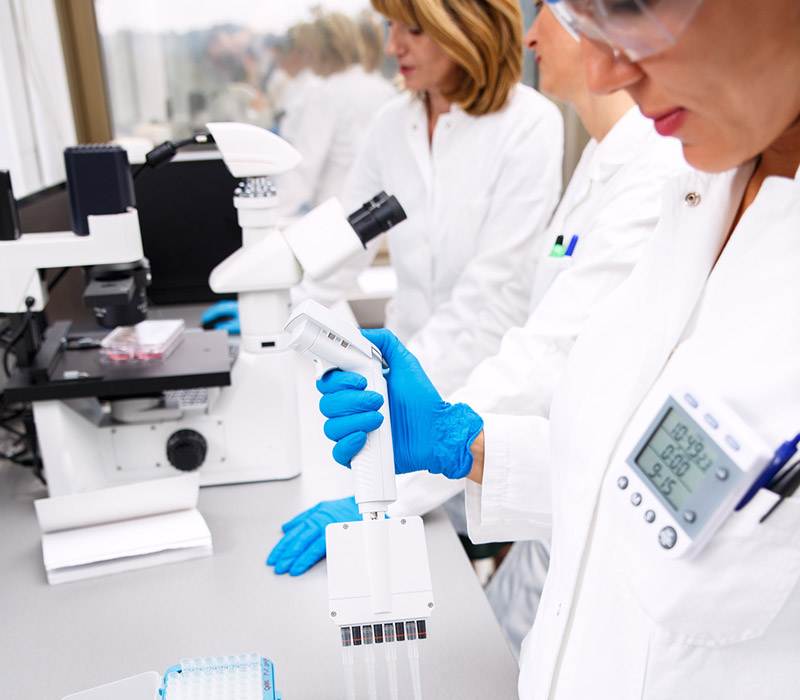 Ionisos offers you research and development programmes (to be conducted jointly).

IONISOS can also organise a number of related services:

For each treatment IONISOS provides: 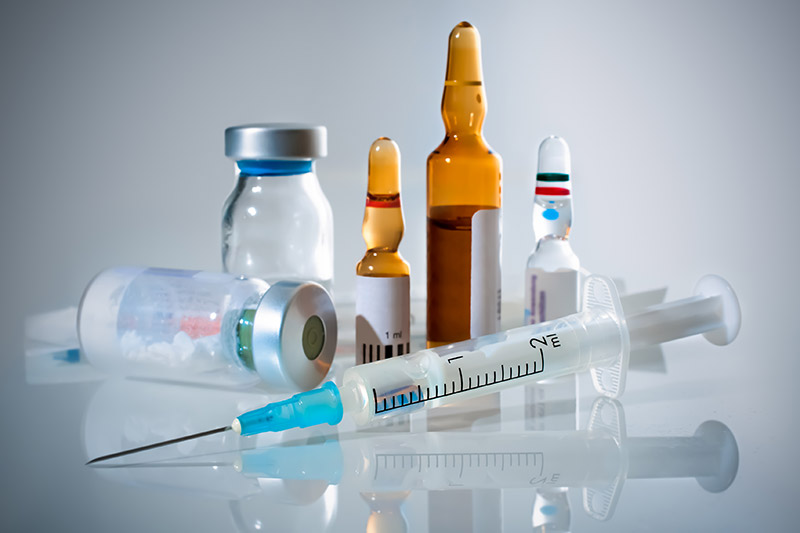 Dosimetry is the measurement of the absorbed dose calculated with the help of dosimeters. Correct understanding and utilisation of this technique are essential for validation, commissioning tests and control of this process.

Calibration of each batch of routine dosimeters is done in accordance with international standards.
The period of validity of the calibration is indicated, justified and complied with.

Dosimetry is the measurement of the absorbed dose calculated with the help of dosimeters.
Correct understanding and utilisation of this technique are essential for validation, commissioning tests and control of this process.

You want to use Ionisos for an ionization request ?